The vast majority of patella dislocations occur in a lateral direction. This disrupts the medial retinaculum and medial patellofemoral ligament, creating a haemarthrosis. The medial patellofemoral ligament is the primary stabiliser in early knee flexion. At this point in knee flexion, there is less bony contact between the patella and the femoral trochlea (this is accentuated by patella alta) and there is a greater Q angle. Patella dislocations usually occur as a result of trauma – but can also be caused by relatively minor forces in those with ligamentous laxity.

Petella tendon rupturer is less common and occasionally ruptures spontanously associated with a sudden eccentric contration of the quadriceps musle which may oocur when attempting a powerfull take-off maneucer (jump or pivoting).

The patient often describes a sudden pain with a rotation activity, combined with a feeling of a pop or something going out of place, and rapid swelling. There may be a history of generalised ligamentous laxity/other dislocations. The injury can also follow from an acute trauma. When the petalla is dislocated or tendon ruptured it will be a visible trauma.

Patella dislocation (specially first-time) can sometimes be treated conservative, opposite a rupturer of the patella tendon must be surgical repair followed a intensive rehabilitation.

Many danish spectators still remember Henrik Andersen Patella dislocation trauma in the UEFA Euro 1992 Semi–finals betweeen Denmark and Holland. A tournament which has been call and properly ever will be the biggest danish sports sensation.

Acute findings following a patella instability episode include gross swelling, antalgic gait and a reduced knee range of motion (ROM). It is important to assess for patella apprehension and for tenderness about the medial retinaculum. 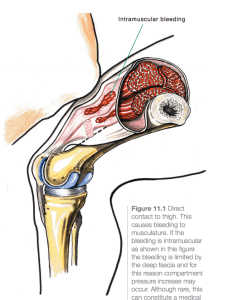 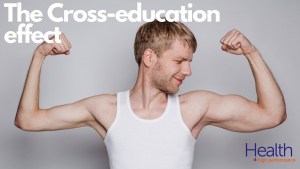 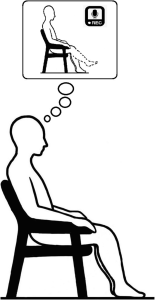 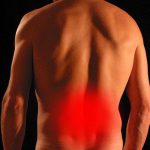 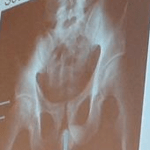 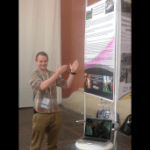